When must the war stop?

Why are the parties to the conflict incapable to see prospects for solutions? 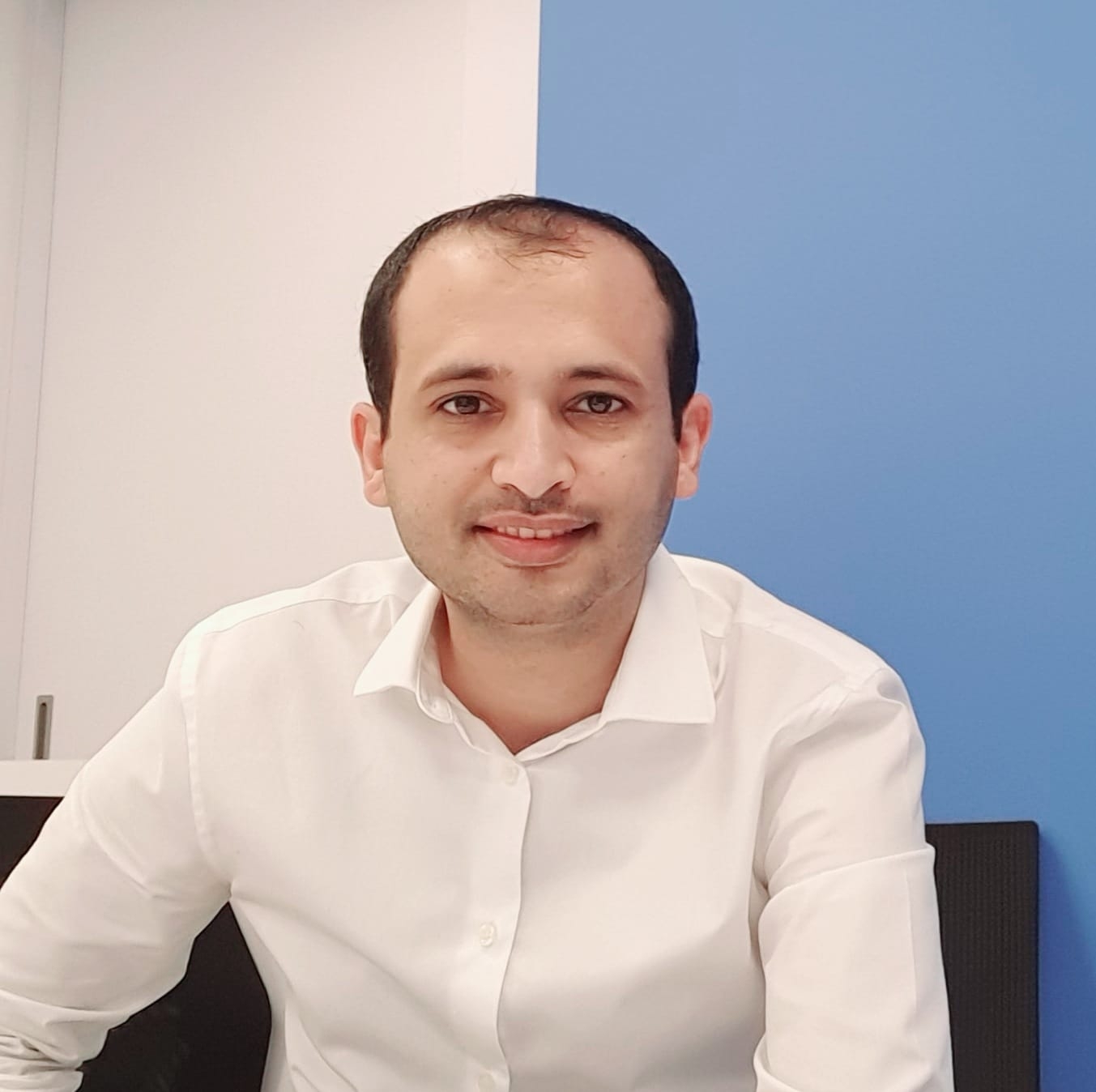 When must the war stop?

Why are the parties to the conflict incapable to see prospects for solutions?

The calls made to stop the war and establish peace, or to move towards reconciliation, have become to some people dreamy, unrealistic, superficial, and naive calls, to other negative characteristics that surround any peace initiative. For society, these descriptions do not imply an aversion to crossing over to peace, nor do they mean that people have become addicted to war, or have become their preferred option; It is just that the accumulation of calls for peace which went without responding to them in the past, formed a state of collective disappointment, so that those disappointed need additional peace to save them from the repercussions of the long war, which crept into the souls in the form of frustration, despair and apprehension.

As for the parties to the conflict concerned with responding to these calls, the matter is somewhat different. Any initiative is dealt with based on its closeness to, or the lack of content, of the fears, attitudes and interests that formed in a time of conflict. In trying to characterize the issue of acceptance and rejection of peace initiatives in its entirety, it must be noted that the intensity of the battles causes everyone to see things through the trigger of the gun only. Even the tables prepared for dialogue are seen only as an extension of a battlefield, or a chain of barricades that impose the perpetuation of a war that has no prospect of its end. Therefore, these initiatives falter in their infancy.

Here, the conflict brings out victims of a different kind. Those who are at the fore in the conflict, despite committing grave violations, are also victims of the war's power over their imaginations, and they are unable to see a peaceful horizon. And with more deaths among them, as a natural consequence of the dynamic of war, it becomes treachery in their eyes to stop the war. Many phrases that embody the endless romance of war flourish with this behavior. So, disappointment, the number of victims, and the power of war... these problems together constitute a passive immunity sufficient, not only to reject any invitation, but also to demonize it.

The first steps to rescue from the catastrophe of the war on society and the parties is not to stop the initiatives aimed at peace. Ignoring these calls is not an indication of their lack of feasibility, but rather the extent of the catastrophe that requires not to stop raising the voice of peace in every forum, without tiring or boredom. It is not required that these calls be taken in their ideal overall situation, even if it is important. Rather, attention should be paid to the multiplicity of paths that contribute to alleviating the magnitude of the tragedy, no matter how modest. Local movements that contribute to curbing violence in a region, mediations that contain the repercussions of a conflict, or initiatives that promote an exchange of detainees, are all important assets that give rise to hope for peace in society. There is no standard pattern for the form of these initiatives but on top of that is the ability to create safe spaces for civilians.

Crossing towards peace requires paying some costs. This is not a retreat back, but rather a progression from the graves of death to the fields of life. Not concession, but sublimation. Here we recall the words of the humanist Erasmus: “There are cases when we have a duty to buy peace. When we make a statistic of the costs of war and the number of citizens who will survive death, peace seems to have been bought cheaply, whatever its price. And when we think, then, of the pains we have avoided and the property we saved, we won't regret how much price of peace we have paid."

Everyone realizes that the fire of war destroys many of the opportunities that appear to us but that doesn't mean it's too late. There is no more important time than now for the cycle of conflict to end. Even the past, where the war should have stopped, is no longer important.