Shabwa and redrawing the map of interests 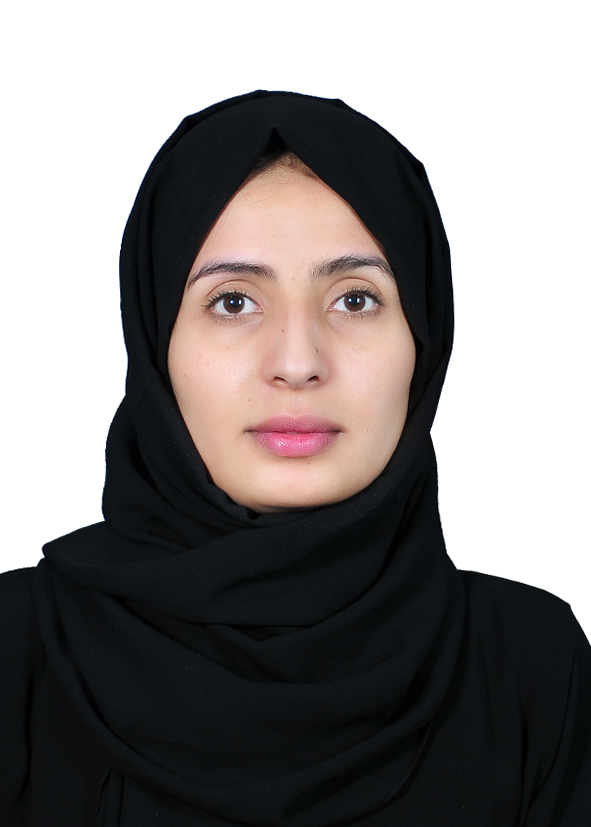 Shabwa and redrawing the map of interests

Yemeni tribes have continued to play a fundamental role in the Yemeni political system, as the rulers of Yemen have, over the past decades, weakened and marginalized them, or bullied them to build their power.

In the first model, the authority of Imam Yahya and the authority of his son Imam Ahmad emerges, using all means to ensure the loyalty of the tribes and their sheikhs, foremost of which is the use of the hostage system. In addition to the policies of impoverishment, by tying tribes to zakat and levies; In the second, the regime of former President Saleh is evident, which enabled his tribal allies to seize state positions, until the tribe cast its influence on government institutions and the military with what was known as (the politicization of the tribe).

The tribal structure, which weakened for two decades in the southern governorates - 1967 - 1986, returned to the fore in the events of January 1986, and in the summer of 1994, through its alliances with the parties to the conflict. Shabwa has remained a living example of this practice until today, with the armed confrontations it witnesses, it is based on clear tribal influences with a political will between the "Special Security Forces", led by Brigadier General Abd Rabbo Laka'ab, and the Shabwa Defense Forces loyal to the Transitional Council.

What are the reasons behind this ongoing conflict, in which many civilians were wounded and killed?

The tribal conflict that dominated the political scene beginning in 1986 in the southern areas, where it created a regional conflict between the victors of January and its vanquished, who left to the north, to return in the summer war of 1994, as allies of the Saleh regime, which was able to attract leaders who, with the days, will become part of the power structure that feeds on past conflicts.

What Yemen has been experiencing since it entered the cycle of conflict in 2015, and the intervention of the Arab coalition led by Saudi Arabia and the UAE based on restoring the legitimacy of the political system, is a pre-made plan that has been plotted to create and fuel conflicts based on identities and affiliations.

Since 2019, specifically, this tribal hatred has once again been ignited in the south, but this time by means of internal tools of external parties. These buried grudges are mainly highlighted by the conflict that has been taking place in Shabwa for three years, between government forces and the so-called Shabwa elites, which ended with the expulsion of the latter from the governorate. The writer Awadh Kashmim, in an article published in Aden Al-Ghad, described part of what is happening, saying: "The Shabwa tribes represent the social weight, and will not accept any forces that come from outside Shabwa, in addition to mobilizing tribal conflicts in Shabwa, by creating and bringing in forces from outside the governorate to create entities that balance the tribal power in Shabwa and work to make the governorate under the control of the Emirates." Thus, a repetition of the scenario of Aden and Socotra, which fell under the hands of the Transitional Council after battling with government forces in Aden and Socotra, until the Riyadh Agreement came to legitimize those forces and make them one of the components of the state.

The events of September 2001 reflected themselves on the international scene, through the way the United States of America framed its foreign policy, in which it raised the slogan: "He who is not with us is against us." Then it began threatening countries that it accused of supporting or embracing terrorism with a violent response, forcing many countries, with authoritarian regimes, to follow the American democratic approach, and to fight Islamic currents and prevent their access to power. The UAE has become one of the most prominent Arab countries against Islamic groups, after it was one of its main supporters before 2011, to re-export itself in the region as a first opponent to these groups.

What Yemen has been experiencing since it entered the cycle of conflict in 2015, and the intervention of the Arab coalition led by Saudi Arabia and the UAE, which was based, as announced, to restore the legitimacy of the political system. Nonetheless, it was a pre-made scheme that works to create and fuel conflicts based on identities and affiliations.

One of those fiercest conflicts was the goal that the UAE is working on, which is to get rid of the Islah party domination on Yemeni soil and target its leadership, which recently reached the dismissal of former Vice President Ali Mohsen Al-Ahmar, in the same change that included the internationally recognized former president.

The UAE target remained focused on Shabwa, as it became, along with Marib, a vital incubator for the Islah party militarily and tribally, especially after the Special Forces led by Brigadier General Abd Rabbo Laka'ab outperformed the Shabwani elites funded by the UAE in a previous round of conflict and extended their influence over Shabwa. This shaped the course of development and stability, under the administration of the former governor, Mohammad Saleh bin Adyo. However, he was dismissed after his demand to open the Balhaf port for the export of liquefied natural gas in Shabwa, which is under the control of Emirati military forces.

The situation in Shabwa has not stabilized since the end of last year 2021, when Awadh bin Al-Wazir, was appointed as the new governor of the governorate, succeeding the previous governor, Mohammad Saleh bin Adyo.

Thus, the situation calms down at times, only to flare up again, as has been happening since August 7, 2022, after the failure of the assassination of Brigadier General La'akab, and the decision of Shabwa Governor Awadh bin Al-Wazir to dismiss him along with two other officials who are classified as affiliated with or allied with Islah. As observers see, the governor's decision is within the powers of the concerned sovereign authorities (the Ministry of Interior).

There are several expected scenarios for what is happening in Shabwa; That the situation be calmed and the Special Security Forces withdraw to Marib Governorate, or that Shabwa falls under the control of the pro-Emirati parties, or that the Special Forces return to their previous positions, while working to address their situation in a manner that commensurate with the curtailment of the Islah party’s influence in the areas affiliated with the internationally recognized government.

Overall, the situation in Shabwa will not subside even if one party controls the other. Nevertheless, the restless may expand further, as many expect, to include several governorates within a strategy adopted by the coalition led by Saudi Arabia and the UAE, aimed at dismantling Yemen.